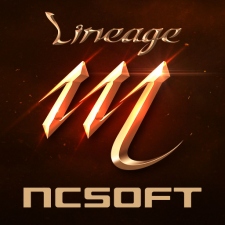 All five new titles are due for release in the first half of 2019, with CEO Kim Taek-jin acting as creative head of each.

“We tried to make outstanding and unique mobile games instead of just rolling out copycats to join the mainstream when we first jumped into the mobile segment with Lineage M last year,